What is Egg Donation? – Better Explanation

What is egg donation?

What is egg donation? Egg donation is a treatment method that enables women who cannot get pregnant by natural methods to have a child by taking the eggs of a donor whose fertility has been proven. In this method, which is especially preferred by women who do not have the previous quality of their ovulation, who have gone through menopause or have a low probability of childbearing due to any condition, eggs are taken from a different female donor and transferred to the expectant mother.

If the treatment is successful, pregnancy becomes possible. The donor to be selected for treatment in egg donation is determined with great care and meticulousness.

During the egg donation process, there is no requirement for the expectant mother and the donor to know each other. In the process, which is mainly performed between people who do not know each other, a treatment that triggers egg development is applied to the donor.

In the preparation process for the expectant mother, it is expected that the inner membrane of the uterus becomes ready for pregnancy in accordance with the standards needed. Usually, the treatment process is carried out simultaneously for the egg recipient and the egg donor.

How to choose egg donors?

When choosing an egg donor, healthy people between the ages of 20-29 are preferred. An important determinant in the success of the treatment is that the donor has previously given birth to a healthy child. At the same time, family history is one of the main priorities sought for an egg donor. The egg donor is subjected to many testing processes against conditions such as mental retardation, the presence of infectious or hereditary diseases.

In order to give birth to a healthy child, the life habits of the egg donor are also taken into consideration. Many factors such as drug addiction – heroin other drugs-and smoking frequency are the criteria that affect donor selection. The weight and height of the egg donor should be between the average values.

Along with the identification of the donors, all their defining characteristics (hair, skin, eye colour, ethnicity, blood group, etc.) are also recorded. After the data obtained, the recipients with the appropriate characteristics are matched and the treatment process begins.

During the selection of egg donors, some expectant mothers or couples may request that the educational background and interests of the donor to be considered.

Data on specific characteristics such as aptitude for arts and sports, talents, skills, hobbies, and academic achievements may take precedence. In such cases, a donor candidate who meets the relevant criteria can be found.

Donors, who have diseases (cancer, Alzheimer’s, etc.) that may pose a risk due to genetic transmission in their family history, are also not included in the program. During the process, eliminating all factors that will negatively affect the health of the baby, is aimed. In this way, healthy generations are aimed.

How is the recipient prepared for embryo transfer?

After the desired values ​​are obtained in the hormone tests, the thickness of the uterine wall is checked and if a sufficient level is reached, the embryo transfer process is started.

The transfer initiation phase is done when the embryos are at their best developmental stage. Thanks to the healthy embryos obtained in this process, the chance of birth increases.

Which tests are applied to the donor?

During the egg donation process, many tests are performed on the donor after gynaecological, psychological and medical examinations. The main target in the process, which includes many processes such as serological tests, blood sample against infectious diseases, genetic history examination for hereditary diseases; is to ensure that the recipient can have a healthy baby. The main tests carried out for that can be listed as follows:

In which situations is egg donation required?

The following criteria are considered in order to start the treatment process and to include the expectant mother in the egg donation program:

Surgical removal of the ovaries as a result of surgical menopause,
If the expectant mother entered menopause at an early age, which is called premature menopause,
Being over 45 years old,
Low ovarian reserve,
Ovarian damage as a result of treatments such as chemotherapy and radiotherapy,
The cessation of egg production,
Genetic disorders,
Failure to respond adequately to egg-enhancing drugs,
Miscarriage at previous birth due to chromosomal anomaly,
In cases of unexplained infertility after multiple IVF attempts, egg donation is used.

What is the success rate of egg donation?

The success rate of the procedure is directly proportional to many criteria such as an experienced staff suitable for the egg donation process, the technological infrastructure of the clinic, and the suitable laboratory conditions. This process is also affected by the response of the expectant mother to the treatment. Particular attention is paid to the use of quality and fresh eggs in the process. Thanks to the eggs taken from young donors, many couples leave the process happy with a high pregnancy rate.

To whom egg donation can be applied?

Egg donation can be applied in many cases that prevent the woman from getting pregnant with her own eggs. Generally, depletion of egg reserve or decrease in egg quality is observed in women over 50 years of age due to menopause. In such cases, the method of conception with egg donation is applied. Due to the loss of function in the ovaries, the relevant application may be preferred.

Due to the rapid spread of cancer cells, one of the most frequently affected organs is the reproductive organs. For this reason, egg donation is applied to women who have lost their egg reserve (with the effect of chemotherapy and radiotherapy) to have a child.

If you have any questions about egg donation, don't hesitate, click here to ask us.

What is vaginoplasty? Surgical intervention to tighten the vagina that is loosened due to the reasons such as vaginal birth,
READ MORE 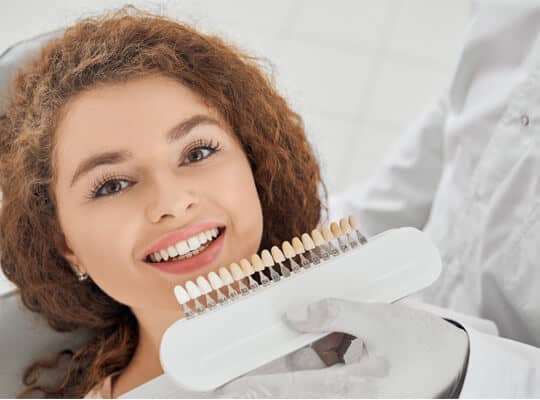 Everyone wishes they could smile beautifully, broadly, and elegantly. Hollywood Smile allows you to customize your smile. Let your confident,
READ MORE 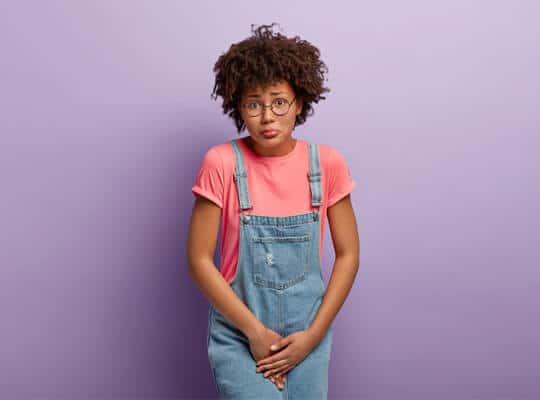 Overactive bladder is something that unfortunately reduces the quality of human life. Although it is mostly seen over the age
READ MORE