Because of our experience on the healthcare executions.

Because of our background in medicine and healthcare.

Because of sharing all of our experience and knowledge obtained from different country markets. 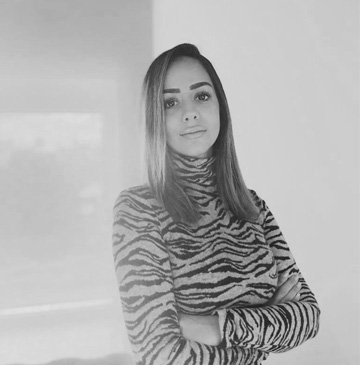 Emral Erciyas was born in London, England in 1986. She holds a degree in interior design from the university of Arts.
After finishing her study, she continued her professional career at Laura Ashley in the Interior Design Department.
In 2009 she relocated to Northern Cyprus and started her own home textile and interior design business called Cribs Interiors.
Throughout her career, she has been involved in major projects such as The Arkin Palm Beach Hotel in Famagusta, The Colony Hotel in Kyrenia, and Aphrodite Village Apartments and Spa in Guzelyurt.
Following these projects, Emral branched into interior design for medical clinics and IVF clinics, where she became acquainted with and involved in the medical field.
In addition to her interior design business, her career extends to the commercial aspects of the medical industry and health tourism, where she participated and organized many medical courses and conferences, including first aid and public health.
After becoming familiar with the healthcare field, she became the managing director of Project healthcare.
Close 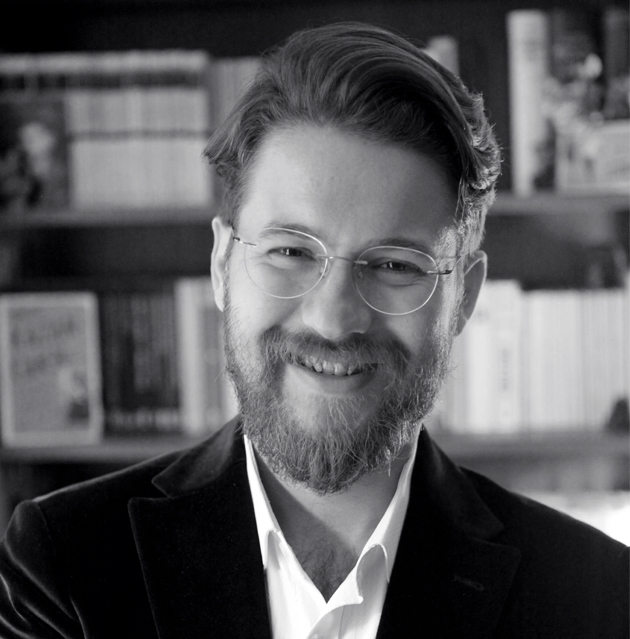 Burak OZEN was born in 1988 in Izmir, Turkey. He started his professional career at an ERP software company in 2006. He carried out processes in the fields of accounting systems, merchandising, finance, sales-distribution, software / database consultancy and personnel training of various multinational companies (P&G, Dimes, Dr. Oetker, Weber Markem etc) in the FMCG sector until 2012.

He established his own company as of 2018 and today provides consultancy services to international companies in the fields of business analysis, business development, full stack software development, database and digital marketing. 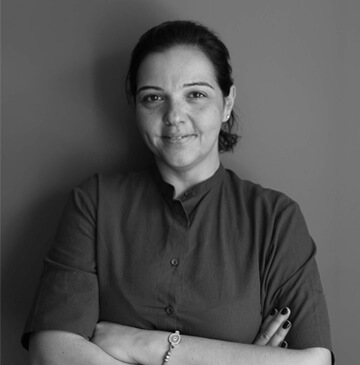 Zeynep Atasoy was born in Nicosia, Turkish Republic of North Cyprus in 1983. She holds a degree in advertisment from Akademi İstanbul.

After finishing her studies, she continued her professional career as a PR specialist at Ünite İletişim where she worked for 15 years. As a public relations specialist, she was responsible for global brands of collaborative communications, PR campaigns, presswork, branding and strategic marketing solutions.
In 2019 she started her own health tourism company based in Istanbul. Through her public relations career she has spanned into the commercial aspects of the medical industry and health tourism.
She has been involved in many medical courses and conferences, including first aid and public health.
She continues her career in the medical health sector as the head of the medical tourism in Project Healthcare. 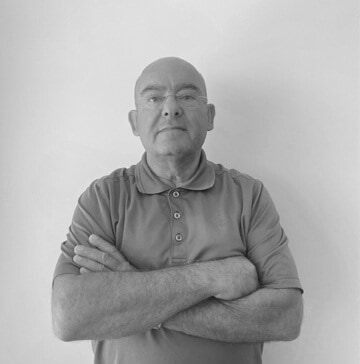 Dr. Oktai AISER Born in Limassol, Cyprus in 1950.
Dr. Aiser graduated from Istanbul Medical College in 1976.
After his graduation Dr. Aiser relocated to Germany where he studied German as a foreign language.
From 1977 – 1982 he worked as an assistant doctor at the German Evangelical Hospital and the Marien Hospital.
Durning his career at Marien Hospital Dr Aiser expanded into the branch of Anesthesiology and graduated in 1981.
From the years of 1982-1987 he worked as an Anesthesiologic specialist at Nabbbur Government Hospital where he gained a diploma as a German Doctor.
In 1987 he worked as an associate doctor then moving on as a specialist doctor at Dr. Krusmann Clinic of Gynecology and Obstetrics, where he continued his studies in the field of Gynecology & Obstetrics.
After obtaining his degree as a Gynecologist Dr Aiser opened his own clinic in Nympherburger from the years of 1992-2009.
Since 2009 he has worked part-time in a number of private clinics and hospitals in Germany.
In 2014 Dr. Aiser moved to North Cyprus where he worked part-time as an anesthesiologist in many IVF clinic.
Dr. Oktay Aiser was appointed as the General practician of Project Healthcare in 2021.
Close

Your health matter! For great check up packages pl

Breast implants are inserted into your breasts to

Depending on the need of the patients, hair transp

We support our patients as health ambassadors, pre

"When the power of love overcomes the love of powe

For a fresh and younger look, we have great offers

Summer isn’t quite over yet, but it’s almost b

Northern Cyprus has become one of the world leader

As we all know breast implants help to boost self-

Life's most persistent and urgent question is, 'Wh

Vitamin B12 has many health benefits. It is known